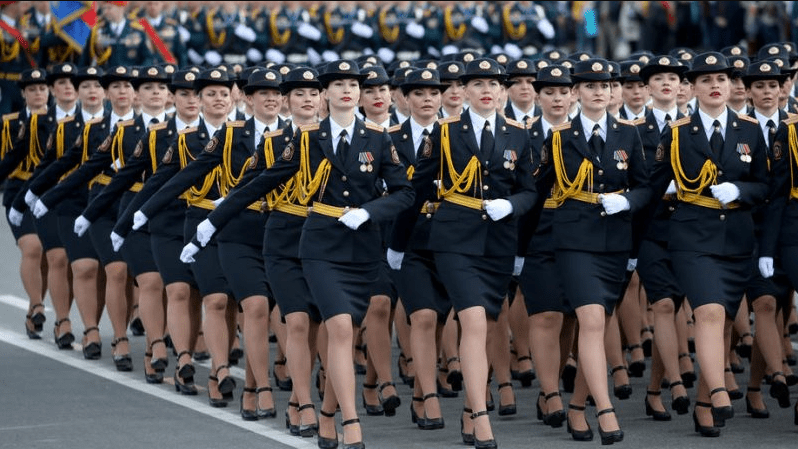 Is a peaceful and prosperous world, alien to war and conflict, possible?

by fouaad
in Politics, War, World
1 0
WhatsappShare on FacebookShare on TwitterPin itEmail

The world appears to be falling apart, and global peace, uncertain. So far, upwards of 200,000 people have died in the Russian invasion of Ukraine. NATO member countries and the Russian Federation are at each other’s throats.

Amid this unfortunate crisis, China is threatening to invade Taiwan, which it does not recognize as an independent country. Both in the East and the West, countries are going through the worst economic turmoil in decades.

The Delhi government is inflaming hatred and violence against minorities in India. Climate change is causing extreme weather in all parts of the world without impelling governments to reform policies.

And all these crises are happening right after the COVID-19 pandemic, when one would have hoped for a break after the lockdown frenzy.

Russia has been isolated on the world stage for its illegal and unjustified invasion of Ukraine. It is responding by creating more chaos, in and around Europe, by using lethal weapons against Ukrainian civilians, and by threatening to invade the Baltic states and use tactical nuclear weapons.

A global economic recession is also looming on the horizon, which will further sabotage the seemingly rare odds of global peace, as countries will scramble to stabilize their economies.

Finally, to make matters worse, climate change has become an existential threat to the human species that is engaged in securing petty interests and regional politics rather than pursuing eco-friendly policies and global peace. In short, the natural and man-made disasters across the globe point toward an uncertain global (dis)order, with no hope for peace. 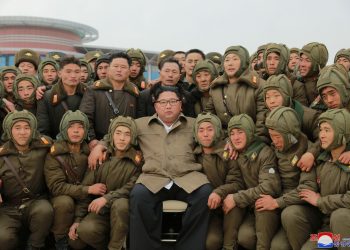