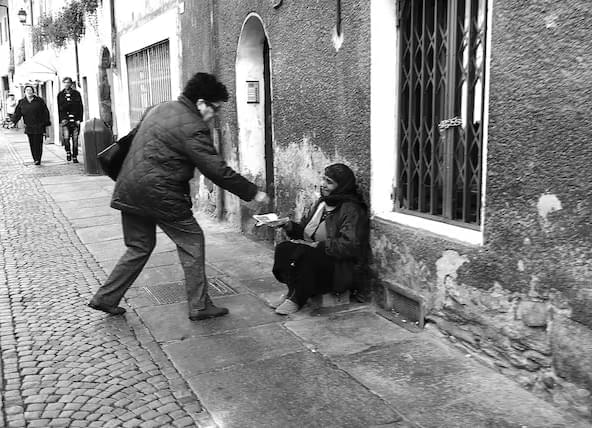 In the essay, ‘Famine, Affluence, and Morality”, Peter Singer discusses the issue of lack of food, shelter, and medical care in East Bengal. He argues that as members of society, we are morally obligated to donate excess vital resources in order to help those who lack them, such as in East Bengal. He writes, “If it is in our power to prevent something bad from happening, without thereby sacrificing anything of comparable moral importance, we ought, morally, to do it.” (Paragraph. 6)”. In this rather brief piece, I would argue for Singer’s proposition and would evaluate the common objection to his argument which refutes it on account of the alleged conflict between our intuition and the famine relief argument.

Peter Singer gives the following analogy to deduce the logic for his argument: if there was a child drowning in a shallow pond across the street from you, then instinctually, almost all people would help the child because of the cost they would pay to carry out this moral act is justified by the relatively greater significance of the said act. In a situation where one has to decide between getting their clothes soaked and saving a child’s life, one should always choose the latter. Or as Singer himself puts it “For, even if we ruined our clothes in the process, ‘would anyone deny that [we] ought to wade in and pull the child out?”(1993, p. 229). The logic Singer deduces here is that we are morally obliged to “prevent suffering without sacrificing anything of comparable moral significance” (1993, p. 231).

We have evolved over the years with the propensity to help and nurture our own families and fellow human beings, as well as other animals.

Furthermore, Singer employs the East Bengal famine as an example of where we ought to do more. Imagine a country suffering from the worst famine ever and people having resources in excess in the other part of the world. Aren’t they obliged to give more? They are morally obliged to give more if doing so does not cost them anything of comparable moral significance. The main objection to his moral obligation theory is that it disregards how intuition works. Meaning, that the premise that when someone is suffering and an observer has the ability to prevent that suffering, the observer will naturally want to prevent it is considered logically flawed by its objectors. I, on the other hand, argue for the premise that it is not only logically valid but also obligatory action for the observer to prevent that suffering provided doing so does not cause the observer any harm.

It is undisputedly established that we have evolved over the years with the propensity to help and nurture our own families and fellow human beings, as well as other animals. In fact, sympathy and altruism are one of the core factors of the incredible adaption of humans to the world and its harsh conditions. But if we were to abandon this characteristic, we would most likely end up extinct, or we will have to once again adapt to environments that are even harsher than the ones that we have adopted. The very existence of human beings is dependent on our moral responsibilities – altruism particularly.

However, one could argue that if altruism is in our instinct, why aren’t more people selflessly helping out those in need, ergo, it (altruism) is not a part of our instinct. This counterargument to Singer’s moral obligation theory is the basis of the objection that maintains his theory disregards how intuition functions. However, we know from personal experiences that whenever we notice any living being in distress, let alone humans, we tend to help them if we can, or at least wish we could help them if we can’t. Some would argue that ‘no, not everyone feels that way about humans in distress, and in fact, that is a valid argument – given the lack of support by those who can be helpful to people. But these are exceptional cases, akin to all those exceptional cases that we come across when inquiring about human nature or other natural phenomena. These cases are unrepresentative of human nature – and the only representative of human nature is the one we deduce logically from the earliest human behavior.

Furthermore, the objection to Singer’s theory claims that “the moral principle on which the proposition is based requires knowledge that people cannot be reasonably supposed to have” (Otteson, 2000). However, it is evident from the existence of moral people and the dominance of good in a society that the moral knowledge Singer’s theory supposes people to have, is in fact a priori and people do possess such knowledge.

To say that people have a moral obligation to help out those in need might come across as a vague generalization but the fact that our very existence is possible on account of selfless actions is a testament to the argument that we reach out and help those who need help. Moreover, one also ought to understand that this obligation does not apply to those who cannot help those in distress without paying a cost morally comparable to what they ought to do. 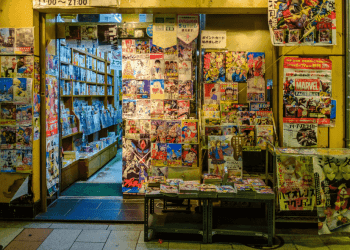 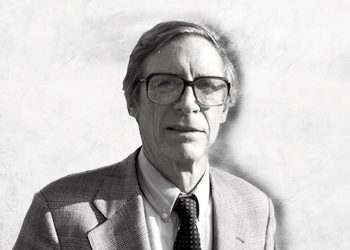 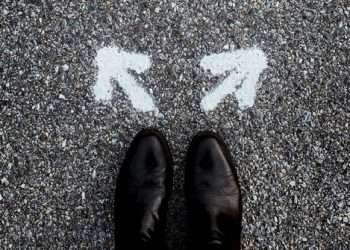